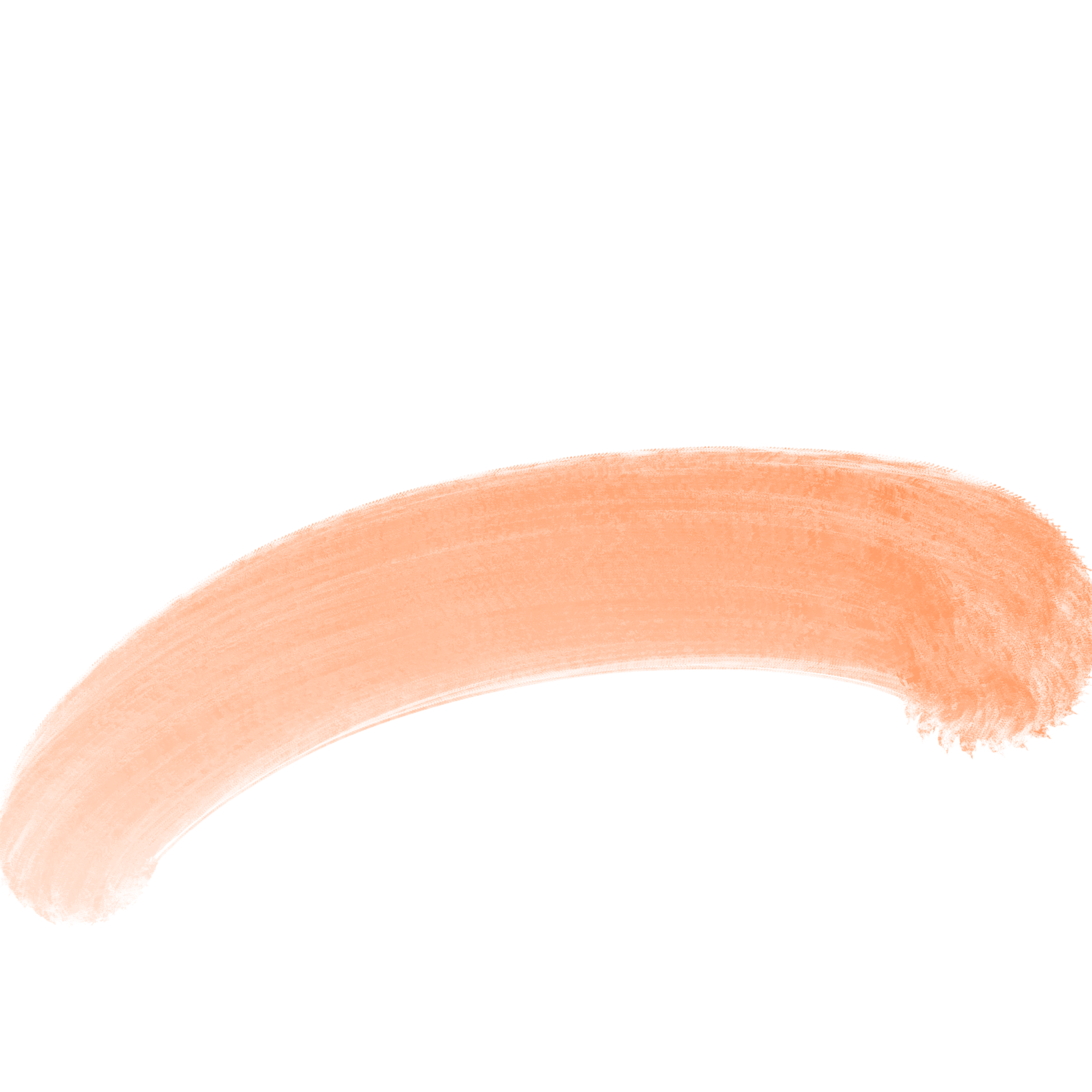 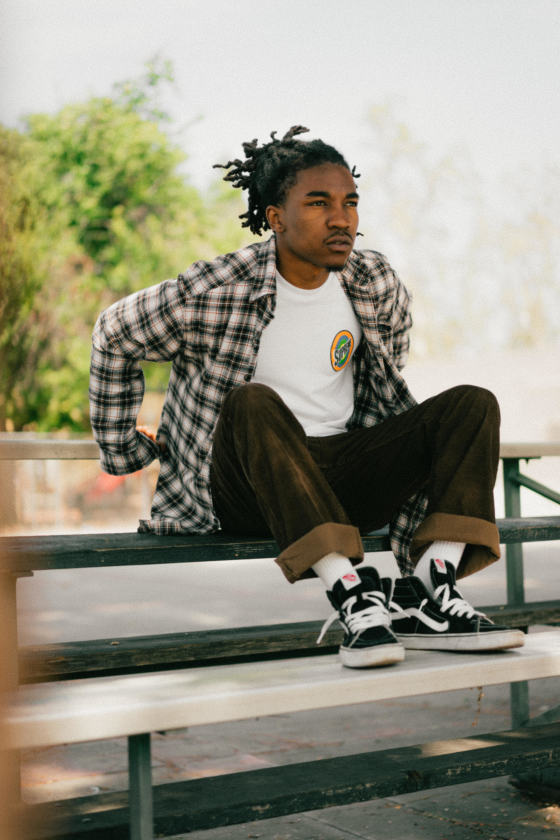 Rapper Jalen Santoy combines a steady flow with thoughtful lyrics in a fashion similar to J. Cole. Finding success with early singles like "God" and "Foreplay," he was named as a rapper to watch by several hip-hop publications and websites, and released his debut album, II Shepherds, in 2020.

Born in Charleston, South Carolina, and raised in Charlotte, North Carolina, the Los Angeles-based artist began recording at the age of 15, later releasing his first single, "God," in 2014. The track was remixed by Virginia emcee Big Pooh, who featured Santoy on his 2015 song "Kings." That same year, Santoy issued "Foreplay," a dose of jazzy hip-hop that employed a sample of Bobby Hebb's "Sunny." That song would appear on his Charlie Eastern EP, which arrived a year later. Named after the rap group founded by his late cousin, a victim of police brutality, the seven-song set also included single "Off the Glass" and the heartfelt ode "Mama Loves Me." In 2017, Santoy released the single "Vices," which shifted his sound toward acerbic contemporaries like Nick Grant and Vince Staples. He continued issuing singles such as 2018's "Doors of Perception" and 2019's "Dip," leading up to the release of the 2020 full-length II Shepherds.